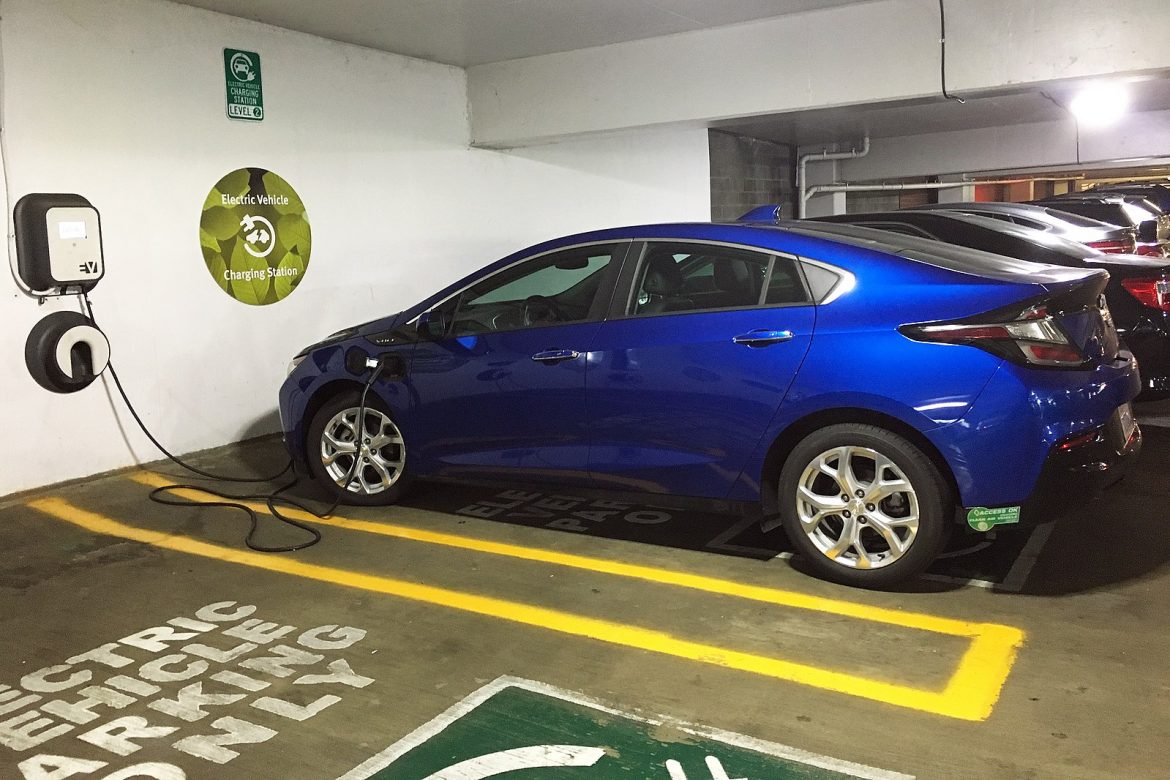 Experts are pushing the state for further policy change to encourage the growing use of electric vehicles in Michigan.

Two of Detroit’s big three automakers have made significant investments in the past year to electrify their fleet of cars.

General Motors will invest $2.2 billion in its Hamtramck plant to solely produce electric vehicles. And Ford Motor announced it will spend $11 billion on electric technology by 2022.

In February, Gov. Gretchen Whitmer created the Michigan Office of Future Mobility and the Council on Mobility and Electrification to more strongly emphasize electric vehicle development and infrastructure.

John Peracchio, who chairs the council, told the Department of Transportation that the council will support additional charging infrastructure for electric vehicles.

Without doing so, Michigan residents won’t purchase them in volume, he said.

The Michigan Energy Innovation Business Council also supports further investment in charging infrastructure to make the transition to electric vehicles possible, according to Cory Connolly, its vice president of policy.

Two recent reports urge Whitmner to use her powers to continue to support the growth of the industry.

The Institute for Energy Innovation, a Lansing-based nonprofit policy group that advocates for clean energy, released a report recommending Whitmer take two major steps to support the use of electric vehicles.

First, it said Whitmer should use the $65 million settlement the state received from Volkswagen to jumpstart investment in electric-powered transportation.

The automaker paid $14.7 billion to resolve allegations that it cheated in reporting emissions from its vehicles, and Michigan received $65 million of that money.

Second, the institute asked Whitmer to use her purchasing power as governor to set a goal to electrify the state’s fleet of cars by 2025.

In a separate report, the Ecology Center, an environmental program in Ann Arbor, said that owners of the most popular plug-in hybrid and electric vehicles have to pay between $300 and $390 in up-front fees.

“Plug-in electric vehicles should pay their fair share of transportation system costs, meaning that the additional fees they pay should be lowered to a level comparable with what efficient combustion vehicles pay,” the report said.

“The report was only the first approach to this issue and we will continue to look for potential changes to electric vehicles fees in the evolving situation of road funding,” said Charles Griffith, one of the authors of the report.

Anna Stefanopoulou, the director of the Energy Institute in Ann Arbor, said she supports the recommendations and said the changes would continue to solidify the state’s status as a leader in the electric car industry.