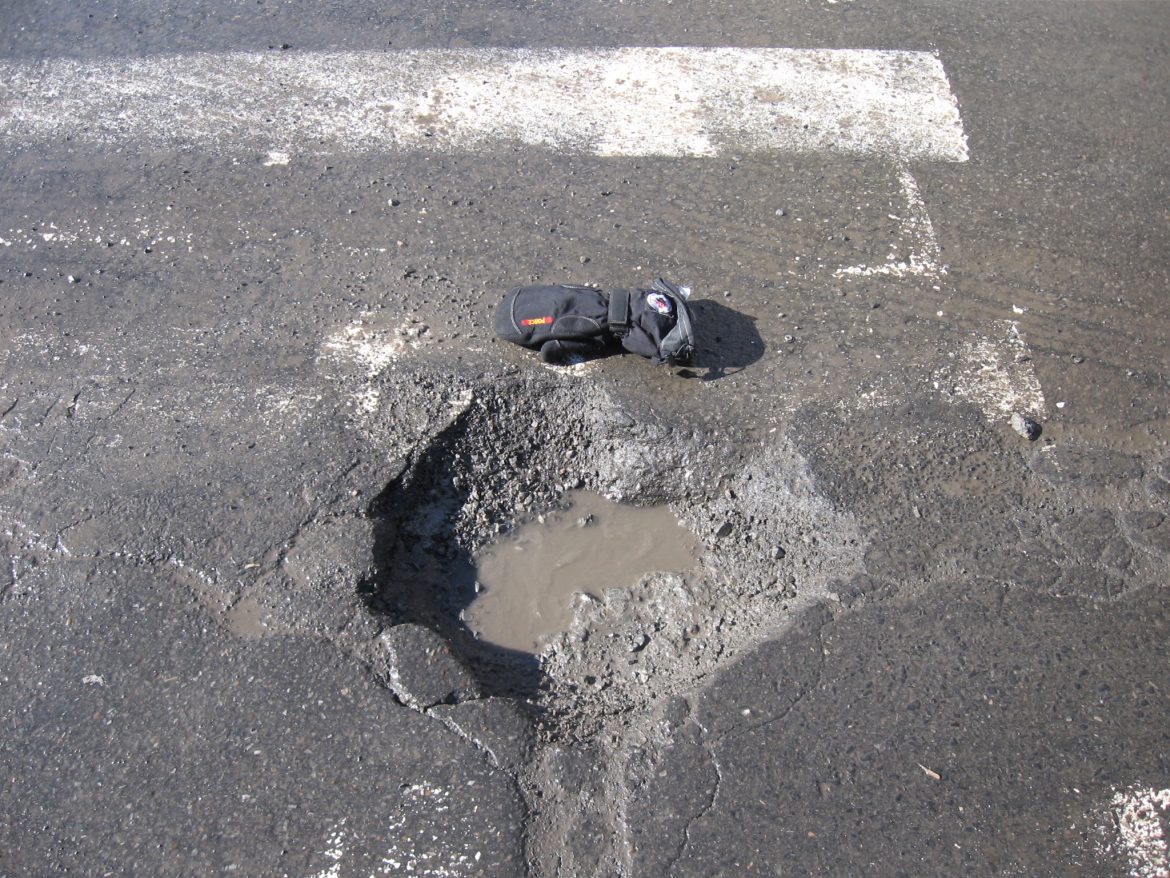 A pilot program looking for better ways to coordinate the repair, maintenance and replacement of Michigan’s roads and other infrastructure is finishing its recommendations this month.

The recommendations will address ways to implement the program statewide, improving efficiency and saving money. Under the “integrated asset management” concept, Lt. Gov. Brian Calley said the state expects all private and public entities involved in public infrastructure to work together to handle projects more efficiently.

For example, Calley said, consider a hypothetical road being repaved in front of the Capitol. Under integrated asset management, all necessary improvements such as water, sewer, cable lines and sidewalks would be coordinated so road is torn up only once.

“It’s the same concept as if you’re having your driveway repaved at the same time that they’re repaving the road in front of your house. It would be a lot cheaper because the equipment and materials are already there,” Calley said. “We think there can be substantial savings.”

Therese Empie, a strategy advisor for Gov. Rick Snyder, staffed the governor’s 21st Century Infrastructure Commission. It looked across the state to figure out what Michigan needs to do to have a world-class modern infrastructure in the next 30-50 years.

The pilot program, which started in 2017, grew out of a commission recommendation, Empie said. Empie said Michigan is the first state to undertake a program like this.

The long-term goal is for asset management to result in coordination and cost efficiencies for public and private utilities, Empie said.

“We had communities as small as a few hundred people participating, to large communities like Grand Rapids,” Empie said.

The pilot program’s recommendations are due to Snyder by the end of the month, Empie said, and the pilot’s final report will be released to the public on May 4.

A bill introduced by Rep. Rob VerHeulen, R-Walker to create a Michigan Infrastructure Council to oversee implementation of a statewide asset management system has passed the House, Empie said, and has been sent to the Senate Transportation Committee.

“It’s a lot of exciting work, and we can do it,” Empie said. “It’ll take a little bit of time, but we have a lot of passionate people here who are very knowledgeable throughout the state and at every level of government that are definitely gonna work to get it done.”