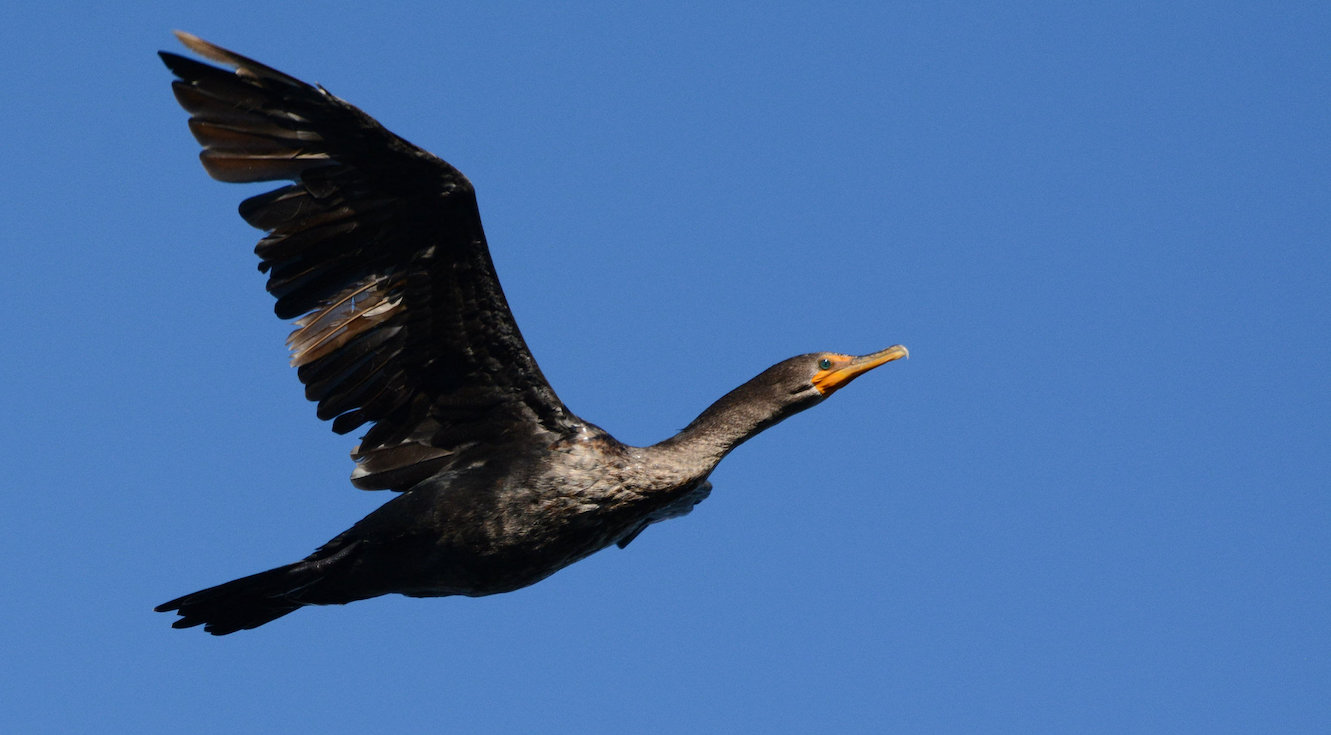 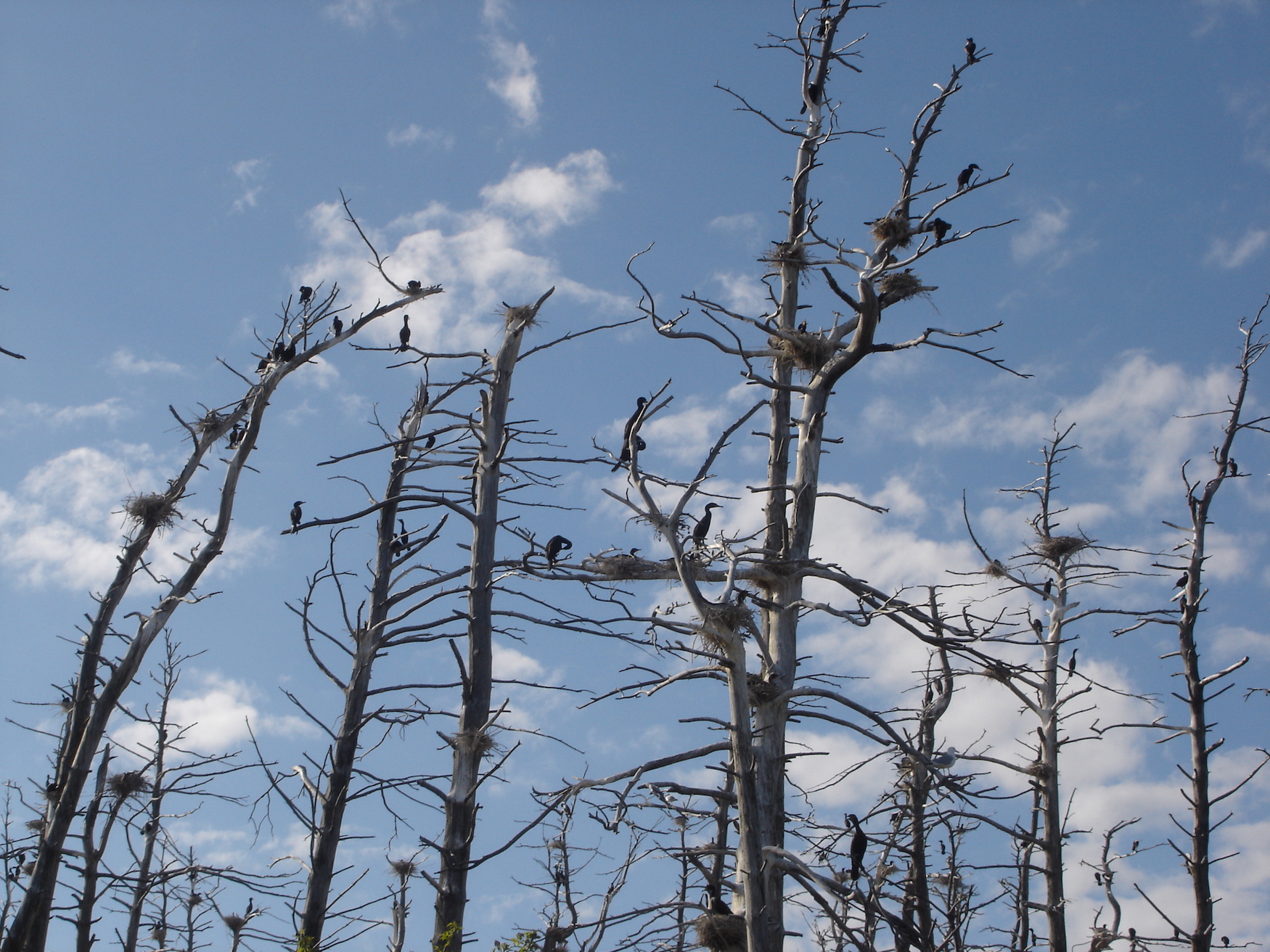 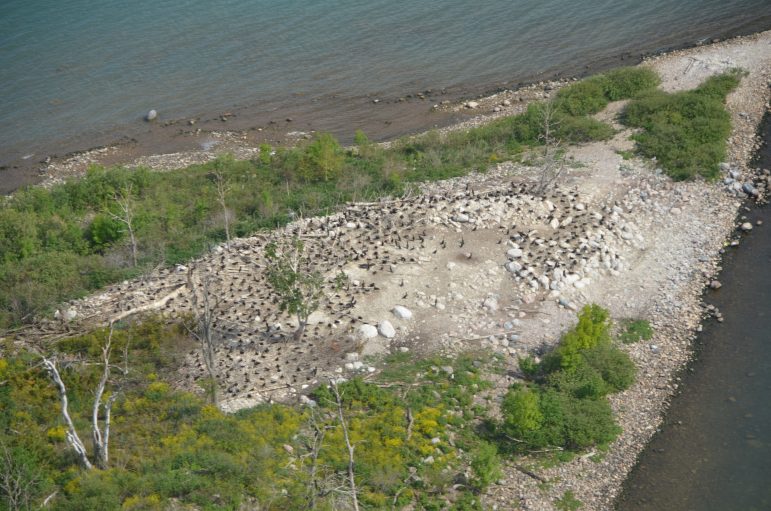 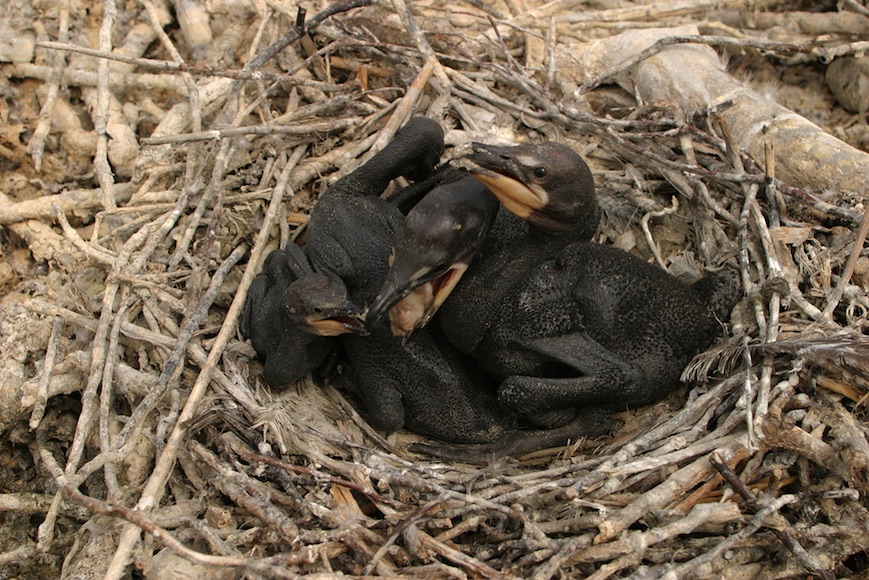 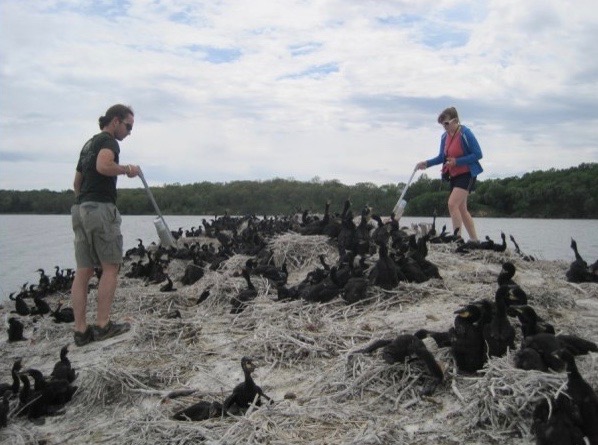 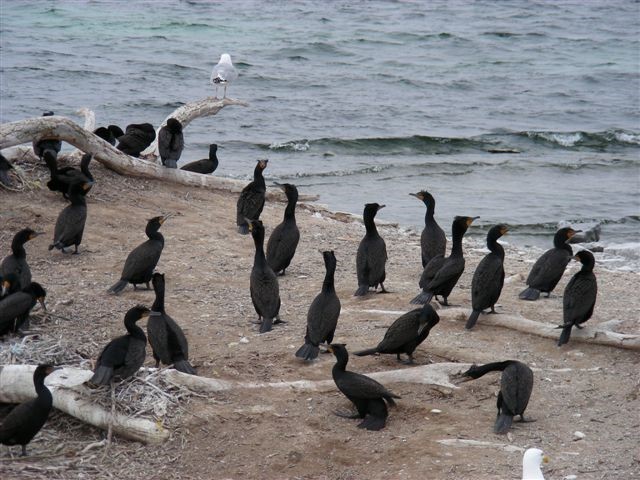 65 thoughts on “People can once again kill cormorants”