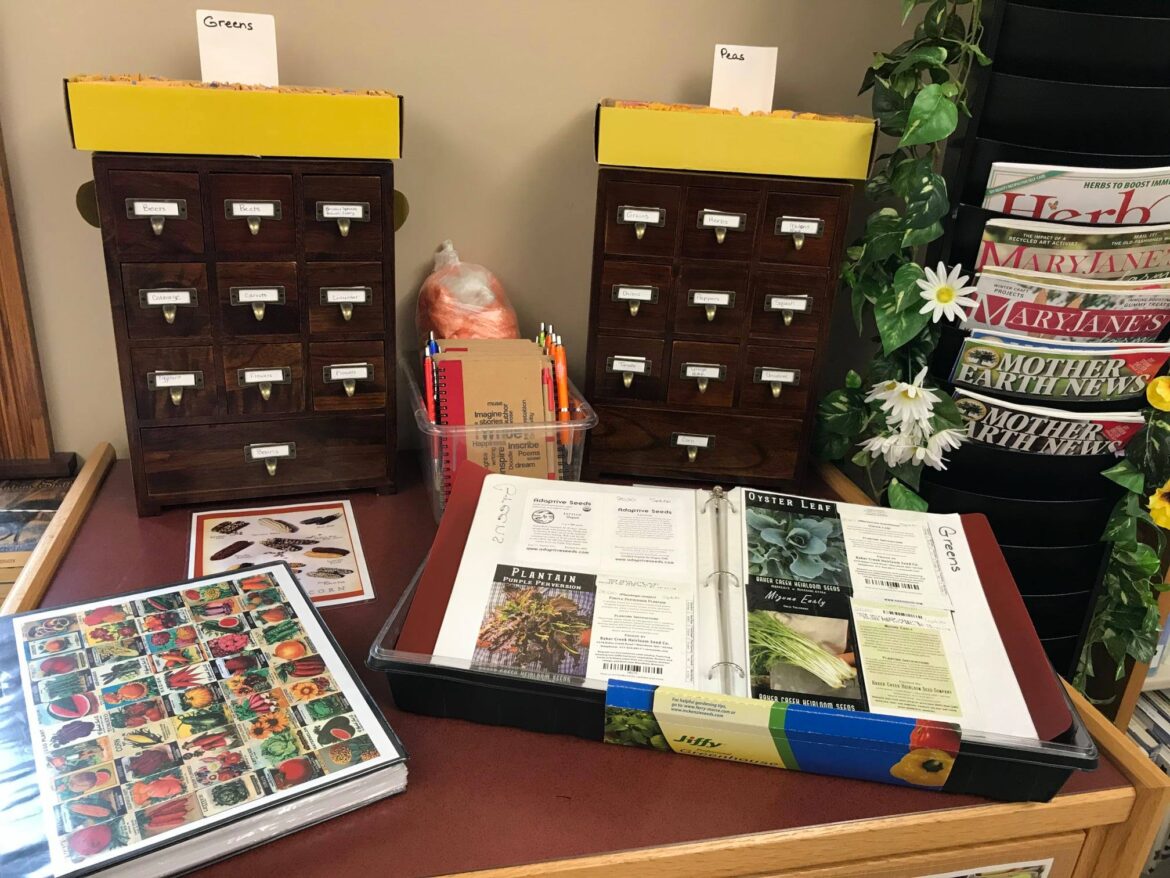 More than 650 public libraries, garden and community centers across Michigan will receive packets of Boston Pickling Cucumber seeds next spring as a part of a seed saving and swapping program.

Seed saving is the practice of collecting and storing mature seeds for planting in subsequent growing seasons. As with books at traditional libraries, seed libraries contain seeds that circulate among community members. Once the original seed is planted and matured, the new seeds from the fruit are harvested and returned to the library to restart the cycle.

The program, called One Seed, One State, is organized by the Michigan Seed Library Network. The program unites the state in a learning experience, said founder Bevin Cohen. 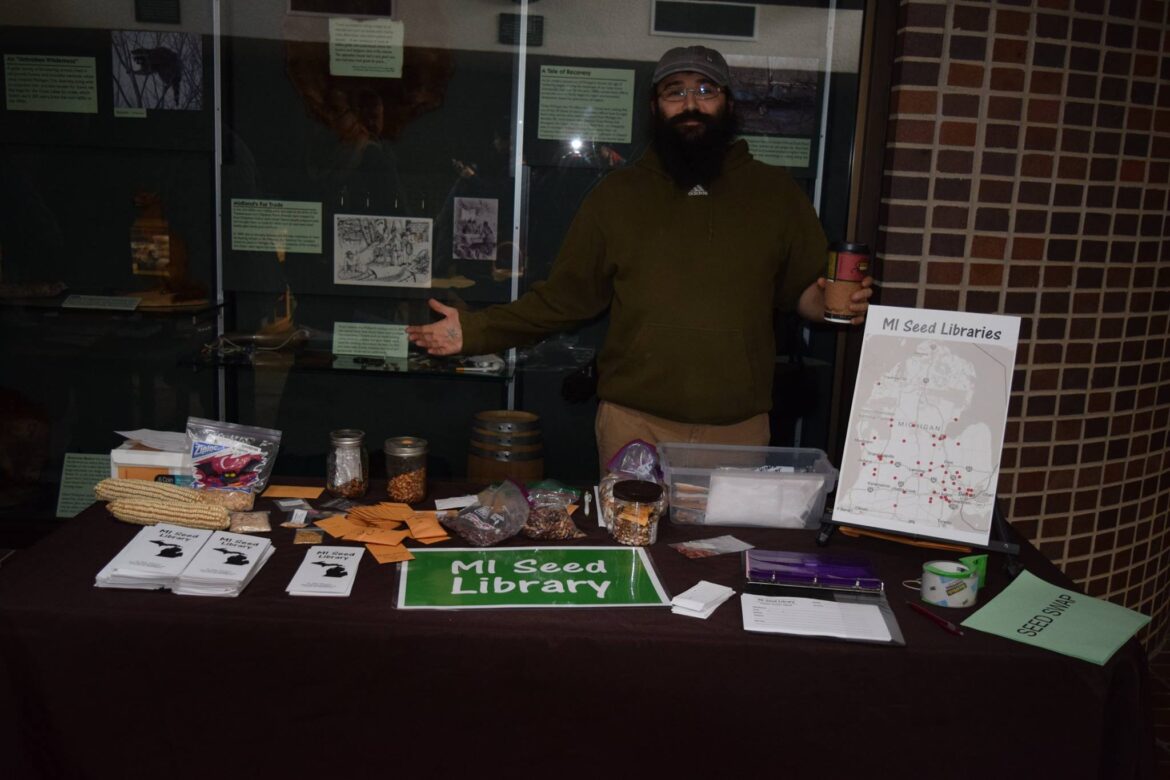 “Hopefully we’re giving people a chance to get their foot in the door to see what seed saving is all about,” he said. “Everybody’s growing the same plant, so it’s a shared experience.”

The Michigan Seed Library Network was created in 2018 with only about 30 seed-swapping locations, Cohen said. Now Michigan has more than 100 of the 400 seed libraries in the country.

“I realized that I was teaching the same concepts and ideas, answering the same questions at each library that I visited,” Cohen said. “So I thought we needed a network, an umbrella, if you will, a hub for resources.”

It is the only seed saving network in the region that functions as a state-wide alliance. Cohen said he hopes the network will lead the region in making seed saving more accessible.

The network launched as a website, then became a nonprofit organization in 2019, said board member Pam Quackenbush. The network functions as a resource for independent seed savers and newly-started seed libraries. The website provides a seed library locating map, how-to guides and promotional materials.

Michigan has more than 100 of the 400 seed libraries in the United States. Map: Michigan Seed Library Network

The growth of seed libraries is due to increasing recognition of seed saving as a way to combat the loss of crop diversity from commercialization, said Deborah Lynch, the director of the Grosse Pointe Grows seed saving program and a librarian at the Grosse Pointe Public Library Ewald Branch.

“The loss of diversity puts us at a disadvantage when things go wrong,” Lynch said. “If we have local communities conserving the genetic material of different varieties, that could actually be a saving grace for us.”

Cohen said seed saving is at the root of food security, as conserving genetic material increases the nutritional quality of crops.

“When we save our seeds from our own gardens, they adapt to our local climates and that’s going to ensure more vibrant plants, which is the cornerstone to food security,” Cohen said. “Food is only as local as the seed it grows from.” 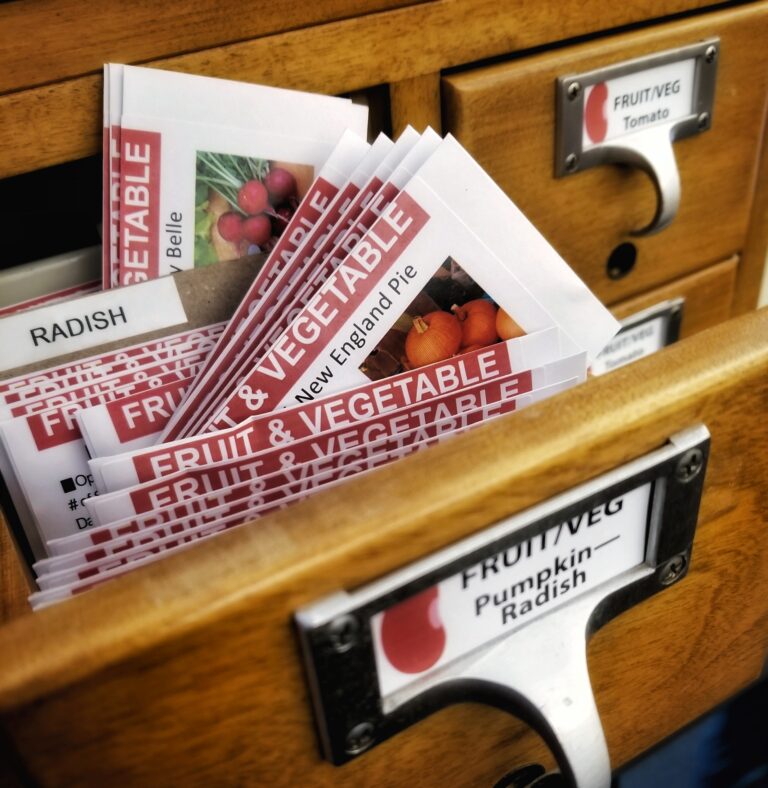 “Baby steps is where we want to start with this,” Cohen said. “When we do things we’ve never done before, it can seem daunting.