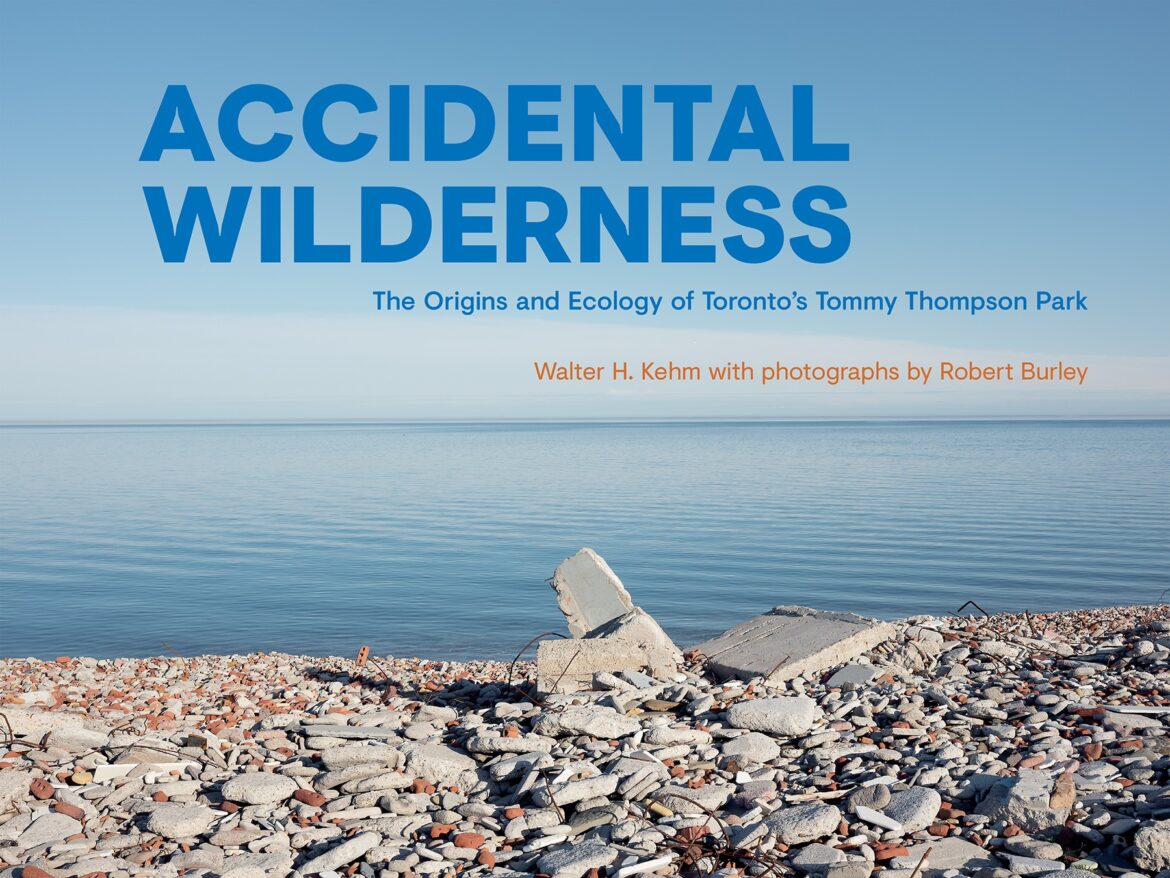 Growing up in New York City as a “street brat,” as author Walter H. Kehm calls it, he had a nature deficit.

As an urban kid, with few nearby parks to play at, he and his friends had only concrete sidewalks for games like stickball and stoopball.

While playing stickball, he noticed grass growing out of the expansion joints in the sidewalks, and that phenomenon fascinated him.

“I used to say to myself, “How the heck does grass grow in concrete?” Kehm said.

After going to school for landscape architecture, he decided to bring nature into cities for low- income, racially and ethnically diverse communities like the one he grew up in.

“So that was the beginning of my intense involvement with nature and cities and social equity,” Kehm said.

Kehm, the former director and professor at the School of Landscape Architecture at the University of Guelph in Ontario and a landscape architect, created “Accidental Wilderness” (University of Toronto Press, $32.47). The book is a collection of essays and photographs describing the origins and ecology of Tommy Thompson Park in Toronto, named for a former Toronto Parks commissioner.

With essays by Kehm, the architect and original designer of Tommy Thompson Park, other authors and photographs by landscape photographer Robert Burley, the book explores the park, starting at its creation to what it looks like today.

Kehm began his planning and design of the park in 1986. 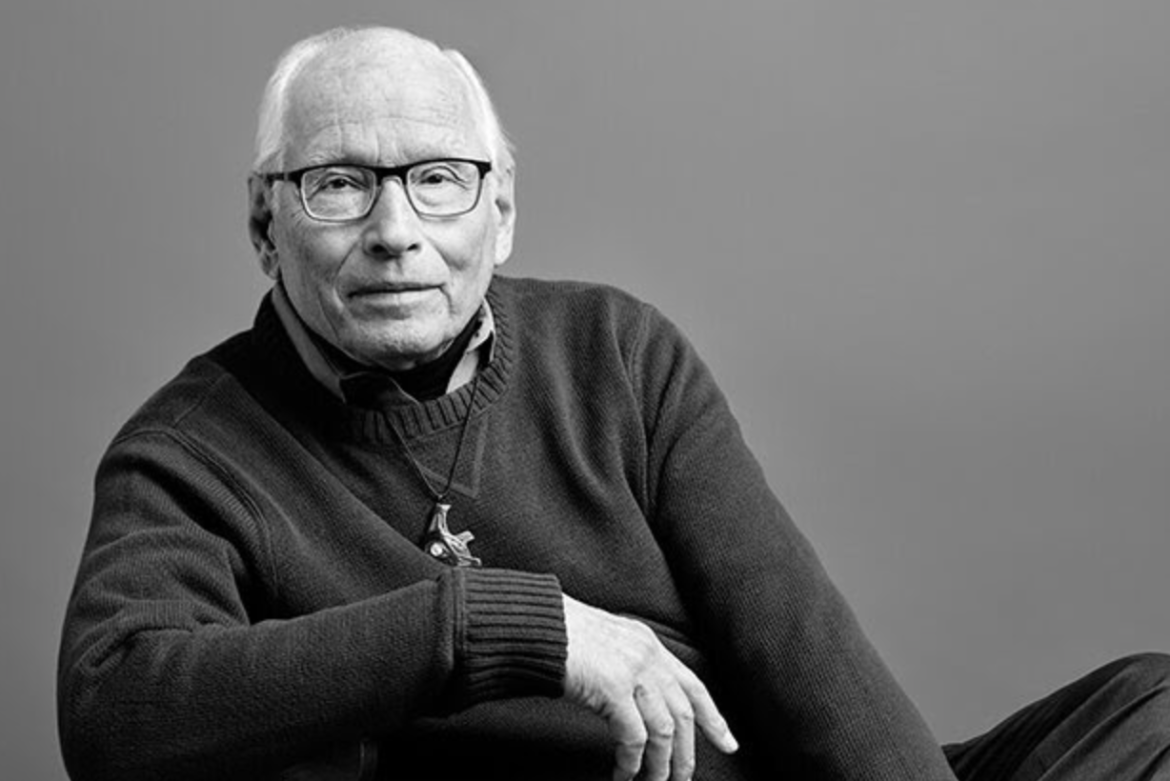 Originally formed as a landfill site on the Toronto waterfront, this urban wilderness now provides a sanctuary for people who don’t have money to travel or places in nature close to home.

“Right downtown they can have a wilderness, and all they have to do is get on their bicycle or ride a bus or walk,” Kehm said.

The park is often referred to as “The Spit” because it’s located on an artificial peninsula that extends 5 kilometers (2 miles) into Lake Ontario. The peninsula, over 500 hectares (1,35 acres) in size is known as the Leslie Street Spit.

With the emergence of the coronavirus, The Spit has become more essential.

The problem was that too many people were congregating in the parks, making them high-risk locations for virus spread.

According to Kehm, Tommy Thompson Park provides little intimate spaces where people can make their own pathways.

“You don’t have to tell people to isolate,” Kehm said. “Nature isolates them.”

While he’s there, he keeps detailed records of how people use it.

Without telling people who he is, Kehm finds out why they want to be there. Especially now with COVID, he finds that people enjoy being in nature.

“They feel a sense of freedom,” Kehm said. “They can be themselves. They have no mental stress.”

He sees families come to the park with their children to get out of the little box that is their homes.

“In no time at all, the kids are playing in the sand,” Kehm said. “They’re climbing rocks. They’re skipping stones.”

It’s not a park with a playground with slides and a swing or “hardware,” as Kehm calls it.

He considers it a refuge, retreat or sanctuary where people can feel unrestricted.

“We want you to feel at home in nature,” Kehm said. “And nature being defined from rock to grasses to shrubs to trees. And find the place you’re comfortable in”

According to Kehm, people build things there out of random objects because there’s so much rubble.

“This is a buried city,” Kehm said. “This is like Pompeii. This is the ruins of subways, destroyed buildings and destroyed sidewalks. Everything is rubble.”

According to Kehm, the whole thing was an accident because nobody knew what The Spit would become.

“Because it took so much time, nature just started to fill in the gaps,” Kehm said.

Over time, plants grew on the barren site and the rubble and brick began to turn green, like a wilderness.

This wilderness is home to wildlife such as fish, beaver, coyote, squirrels, snakes and over 370 species of birds that come through because of the habitat.

According to Kehm, an urban wilderness is one of  the most important things for cities around the world.

With so many designed and planned landscapes, he prefers to let things happen naturally.

“You let nature do its own thing,” Kehm said. “Nature starts doing it and you just have to watch and listen.”