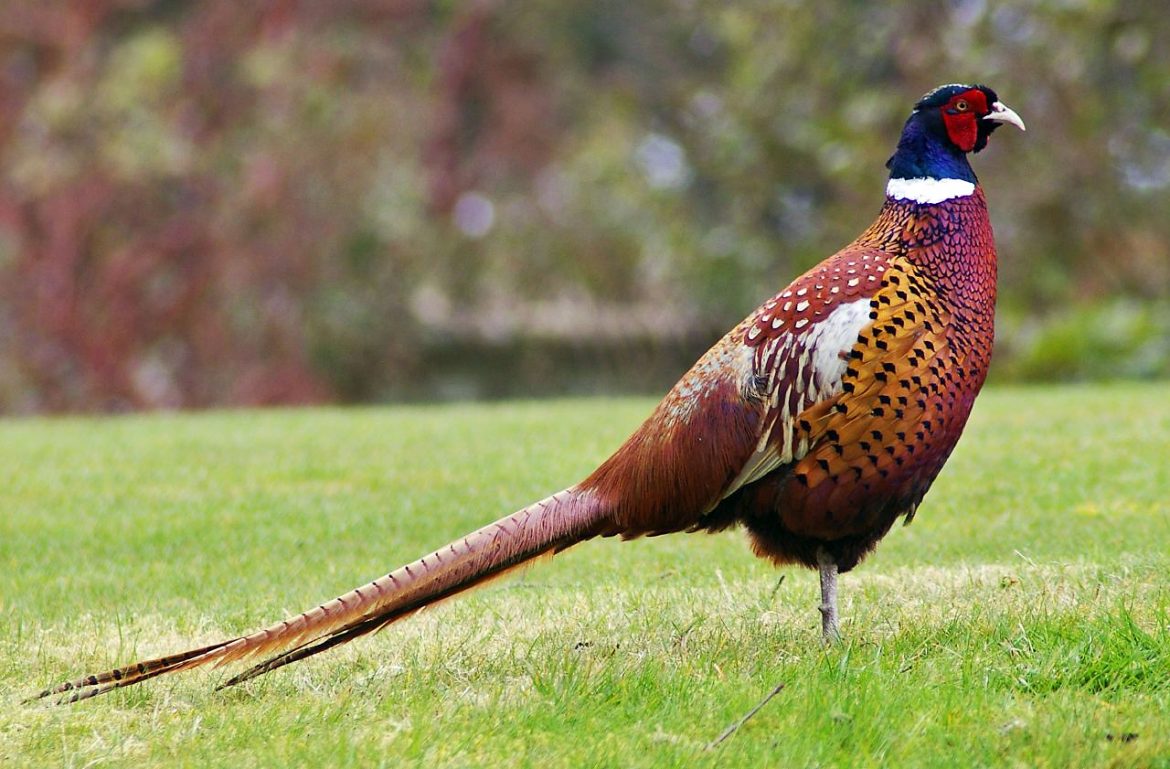 A controversial proposal crawling through the Michigan Legislature would require pheasant hunters to buy a special $25-a-year stamp, with proceeds earmarked for stocking the birds and habitat protection on state land.

The Michigan Pheasant Hunting Initiative also would promote efforts to recruit and retain hunters, according to Michigan United Conservation Clubs, which supports the proposal.

The Legislature appropriated $260,000 in 2018 as an interim measure while looking for a long-term funding mechanism, MUCC public information officer Nick Green said.

According to a House Fiscal Agency analysis, the Department of Natural Resources (DNR) would use the fees to “acquire, restore or enhance” lands managed for pheasant hunting. Seventy-five percent would be used to pay for pheasant release efforts on state game area sites and 25% would go to habitat restoration for pheasants.

Green said there’s confusion over the purpose of the additional permit and initiative. He specified that it’s not an effort to increase the population of wild pheasants.

The initiative would get more Michiganians involved in hunting, as most hunters begin with small game, he said.

“This is to get people into the field and keep them in the field,” Green said. “That’s how we fund and sustain hunters in Michigan.”

Al Stewart, a gamebird and upland specialist for the DNR, says that shouldn’t be a concern, as released birds don’t live as long in the wild.

He says efforts to support wild pheasants should be focused on habitat restoration.

“We have the recipe book, we know what it requires to maintain a stable population,” Stewart said. “You have to have a good habitat first. And if you’re releasing birds, you still need to provide a good habitat.”

“We want to get out in front of this and clear the air so that those who are wild pheasant hunters understand that (the initiative) isn’t trying to interfere,” Green said. “All hunters and pheasant hunters need to be walking together on this issue.”

The bill, introduced last March, is in the House Judiciary Committee.

9 thoughts on “New fee has pheasant hunters up in arms”