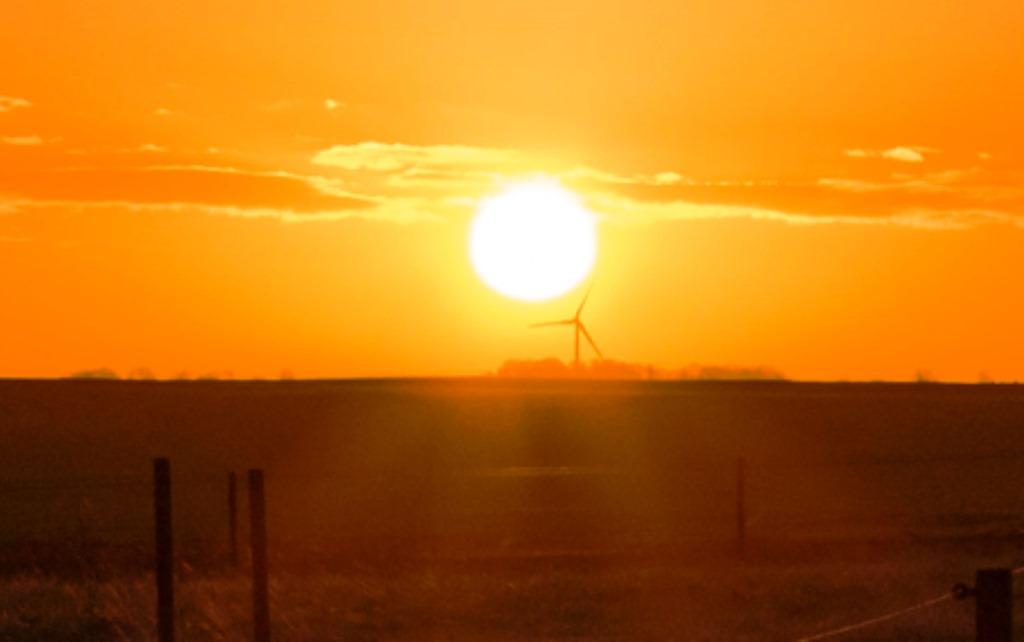 This summer, WKAR is bringing you a series of stories by Ray Garcia as part of a partnership between WKAR and Michigan State University’s Knight Center for Environmental Journalism. This story originally appeared on WKAR.

July 29 marked this year’s Earth Overshoot Day. That’s the annual date where it’s estimated that humans have taken more resources from the planet than it can produce for that year. The calculations for the date are provided by the Global Footprint Network, with the date changing almost every year.

There is rising demand to meet the needs of the planet’s 7.6 billion people, said Robert Richardson, a professor of Community Sustainability at Michigan State University.

“This date has been inching earlier and earlier each year, primarily because of humanities demands on nature. This is what we’re consuming as households and companies and so forth,” said Richardson.

Richardson said a significant portion of what is produced is also wasted; the transformation to the land has generated significant levels of pollution impacting water, forests, soil and many other crucial aspects of nature. 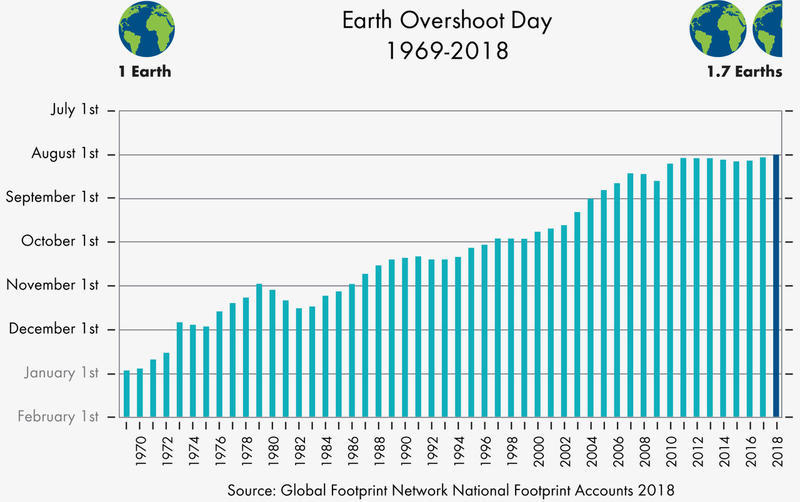 Richardson said there will be dire consequences to the planet if humanity doesn’t reduce its carbon footprint; the impact of what is taken is made worse by the amount of carbon emissions released into the atmosphere.

The estimate for Earth Overshoot Day is likely not perfect, said Richardson. If anything, it is underestimating how much humanity has taken but it does help to raise awareness.

“I think its greatest value is in raising awareness that our lifestyles do have tremendous environmental impacts that impact the ability of future generations to meet their basic needs” said Richardson.

For the past 15 years, the date has landed in August, but this is the first time it has landed as early as July.