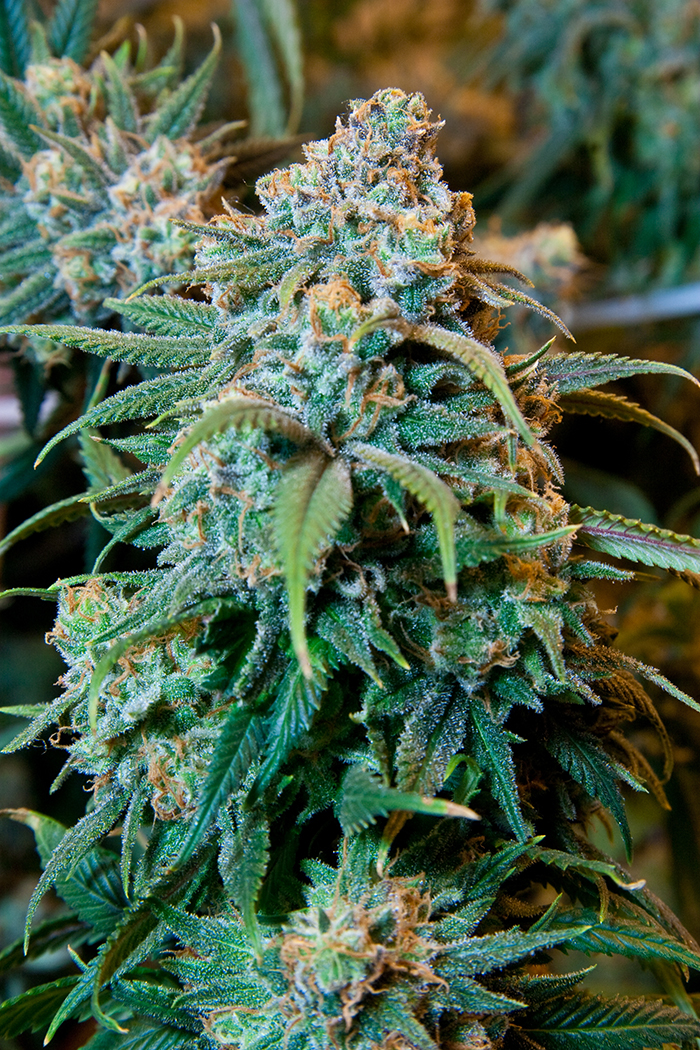 That comes in the wake of Michigan’s fall ballot proposal that legalizes recreational marijuana and is in addition to the school’s cannabis chemistry degree program announced in January.

“We ran a special topics chemistry course last spring and we got about 40-plus students to enroll despite the steep science prerequisite course requirement including organic chemistry,” said David Myton, the associate provost and interim dean of the college of science and the environment at Lake Superior State University. “So that was an indication of success.”

Students are already interested in the pilot program with 20 or more pre-enrolled for the fall, Myton said.

The university is working to change the perception that it’s not a rigorous program or that it may be a stoner-program, he said.

“We’re interested in helping students prepare for the analytical side of cannabis — the testing side,” Myton said. “They’ll be testing for herbicides, pesticides, heavy metals, solvents and residues and extracts for regulatory purposes. We focus on regulation, enforcement, public health and safety.”

Growers have to send their products to labs to be tested before they can be sold, and this program will prepare students for jobs working in those labs, he said.

The cannabis business degree program will help students understand business practices within the confines of the unique laws surrounding cannabis, said Kimberly Muller, the dean of the College of Innovation and Solutions.

Students take business courses like cannabis economics that discuss the effects of legalized cannabis. There are also courses in cannabis law and policy, cannabis entrepreneurship and business policy, Muller said.

“This is an industry that will grow about 28 percent within the next 10 years and we want to prepare our students for that,” she said.

“The traditional freshman coming in seem to have the full support of their parents as people begin to recognize this as a growing industry,” he said. “Schools contact us that are interested in piloting similar programs, like Minot State University in North Dakota, but we haven’t gotten any here in Michigan.”

“We oversee the academic program review process but nothing related to cannabis is coming up soon other than Northern Michigan University and Lake Superior State University,”  Hurley said. “I haven’t heard anything about any other universities considering this kind of program anytime soon.”

There isn’t a lot of interest coming from Michigan farmers either, according to the Michigan Farm Bureau.

Michigan State University’s state-wide Cooperative Extension program provides educational outreach to farmers statewide. The program has seen some interest in farming industrial hemp, said Sean Corp, its communications and marketing manager. The program is interested in research in industrial hemp, but with the fibers from marijuana.

As federally funded programs, LSSU and Northern Michigan University follow the federal law regarding marijuana. They don’t allow marijuana on campus outside of research, both Myton and Canfield said.

Forbes recently reported that the U.S. is expected to have a 110 percent nationwide increase in marijuana-related jobs by the year 2020.