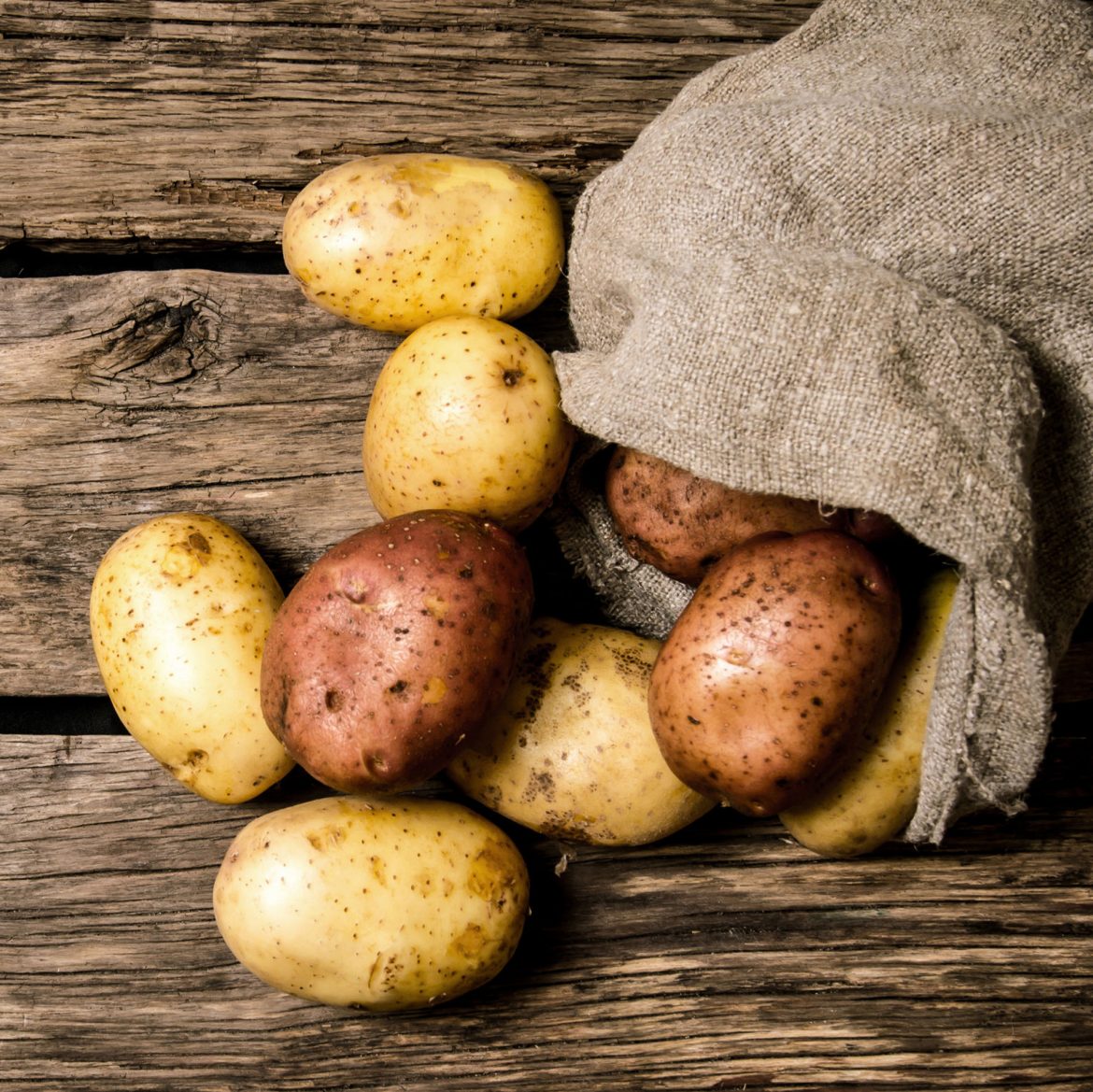 Michigan is the nation’s largest grower of potatoes for chips – about one in four bags sold in the U.S. is made from Michigan potatoes.

That’s because warming temperatures will require more ventilation and refrigeration – and thus higher energy bills – to store potatoes after harvesting and in the spring and early summer before processors need them to make chips.

“Climate change impacts that increase storage costs and reduce the profit margin for growers may render storage a less effective marketing strategy and contribute to seasonal shortages,” according to the study in the journal Climatic Change.

The study projected climate for the early, mid and late 21st century for two Michigan potato-growing areas: a northern area in Greenville, Montcalm County, and a southern area in Eau Claire, Berrien County.

Julie Winkler, a Michigan State University climatologist and lead author of the study, said the findings highlight a number of challenges confronting the industry.

For example, many growers store their potatoes only in insulated ventilated facilities, “but if a farmer needs air conditioning, that raises the cost,” she said.

Storage is important to growers’ bottom line because of fluctuating crop prices, the study said.

And it’s important to consumers, processors and exporters because of the need for a sustained supply of chip potatoes.

Another climate change consequence is that potato farming might expand northward, while some southern areas would become less profitable, Winkler said.

And she said there are also implications for breeders who need to develop varieties adapted to warmer temperatures.

About 25-30 percent of the U.S. chip stock is grown in Michigan. Montcalm and St. Joseph counties are the state’s top producers.

Michigan has irrigation to grow potatoes and is close to Eastern and Midwestern population centers, so that helps reduce shipping costs, experts say. Its cold climate facilitates the storage necessary for a steady supply of potatoes to processing plants, the study said.

Mike Wenkel, the executive director of the potato commission, said the industry is already addressing the changing climate. For example, breeders are working on newer varieties that can be stored longer.

“The ability for us to have varieties that can store longer will also help with that necessity for refrigeration,” he said. “We will see growers investing in that refrigeration capacity for a multitude of reasons. The variability of climate could play a role in that, but it’s not necessarily the driving force.”

Study co-author Todd Forbush is an engineer and vice president of Techmark Inc., a Lansing company that manufactures ventilation systems for potatoes, sugar beets and mushrooms.

“When it comes to climate change, I’m not a doomsayer but I know it’s happening,” he said. “We need to take a real approach rather than a sky-is-falling approach.”

As for the long-term future of Michigan’s current king-of-the-mountain status in the chip potato and potato chip world, he said, “Are we going to hold that position in the face of climate change? Only God knows that stuff. We can speculate.”