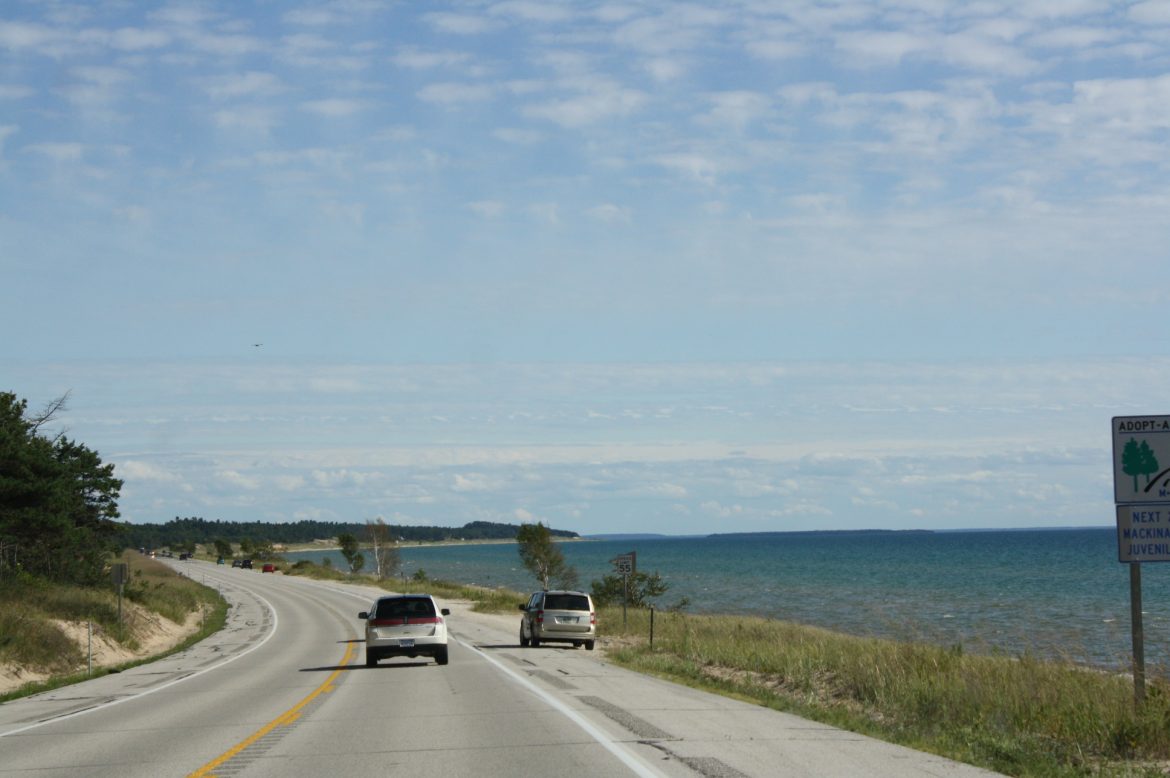 Experts in Michigan do not find the current vehicle emissions standards to be too stringent. Image: Wikimedia Commons

The U.S. Environmental Protection Agency (EPA) is suggesting that federal current emission standards for new vehicles for the model years 2022-25 are too stringent and said it will consider a lower standard.

But in terms of the auto industry and the environment, some experts in Michigan say they don’t think the current standard is inappropriate.

The current standard for new cars and trucks is 163 grams of carbon dioxide per mile by 2025, or a car able to get 54.5 miles per gallon of gas, according to the EPA.

The reasons for adjusting the standard include gas prices and consumer acceptance of advanced technology vehicles, according to the EPA.

For the auto industry, “there is technology available to meet the standard,” said Brett Smith, the assistant director of manufacturing, engineering and technology research group at the Center for Automotive Research based in Ann Arbor.

The problem is not whether the current standard is easy to meet or not, Smith said. “The problem is, at least in the United States, that American consumers are not showing an interest in paying for that technology.”

“Most consumers value fuel economy, but they value other thing greater than fuel economy, such as a heated seat, a GPS guidance system or touch screen radio,” he said.

For automobile dealers, complying with the standard is important but “we also have to be able to give consumers the type of vehicle that they want, desire and need to live their life,” said Terry Burns, the executive vice president at the Michigan Automobile Dealers Association.

In 2008 and 2009, when gas prices were high, an increasing number of consumers bought smaller vehicles, but as soon as the price came down, more people wanted and needed larger vehicles, he said.

Charlotte Jameson, the director of energy policy and legislative affairs at the Michigan Environmental Council, an advocacy group, said, “We do not believe that the current standard is too strict.

Vehicle emissions are linked to hazardous gases, such as nitrogen oxide and carbon monoxide, she said. “Exposure to air that is polluted by these hazardous emissions leads to higher rates of asthma and other respiratory conditions and can increase the risk of cancer and premature death.”

Vehicle emissions standards have helped cut pollution from cars and trucks by about 90 percent since 1998, according to the Union of Concerned Scientists based in Cambridge, Massachusetts.

More than seven out of 10 Michiganders favor the current vehicle emission standard, with only 21 percent supporting a lower standard, according to a 2017 poll by Greenberg Quinlan Rosner Research, based in Washington, D.C.

“Rolling back standards that are successfully cleaning up the air we breathe and saving us money at the pump is the wrong way to go,” she said.

One thought on “No change in emission standards needed, experts say”