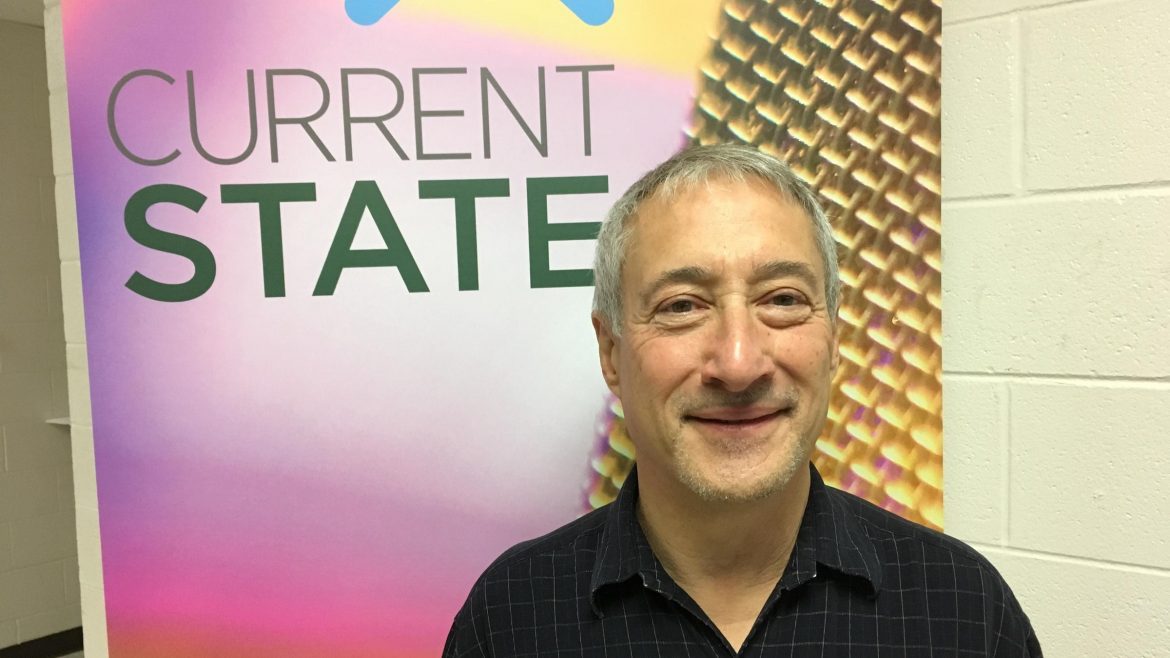 The world is watching as Donald Trump prepares to become the 45th President of the United States. As he selects his team of advisors, many are waiting to see what policies will emerge under Trump’s leadership. Environmental regulation is just one issue.

A year ago, the U-S joined more than 100 nations in signing the Paris Agreement, which sets forth actions to slow the effects of climate change. Now, some analysts believe a Trump administration may be poised to withdraw U.S. participation in the agreement. Such an action could significantly roll back greenhouse gas emissions standards.

Current State talks with the chair of the Knight Center for Environmental Journalism at Michigan State University. Eric Freedman is a Pulitzer-Prize winning journalist who formerly wrote for the Detroit News. He’s recently returned from Kenya where he taught an environmental journalism workshop in an area of the world that’s keenly watching America’s next moves.