Memories of paddling through crystal-clear water stand out in Darby Nelson’s mind, especially when he returns to the Minnesota lakes of his childhood. 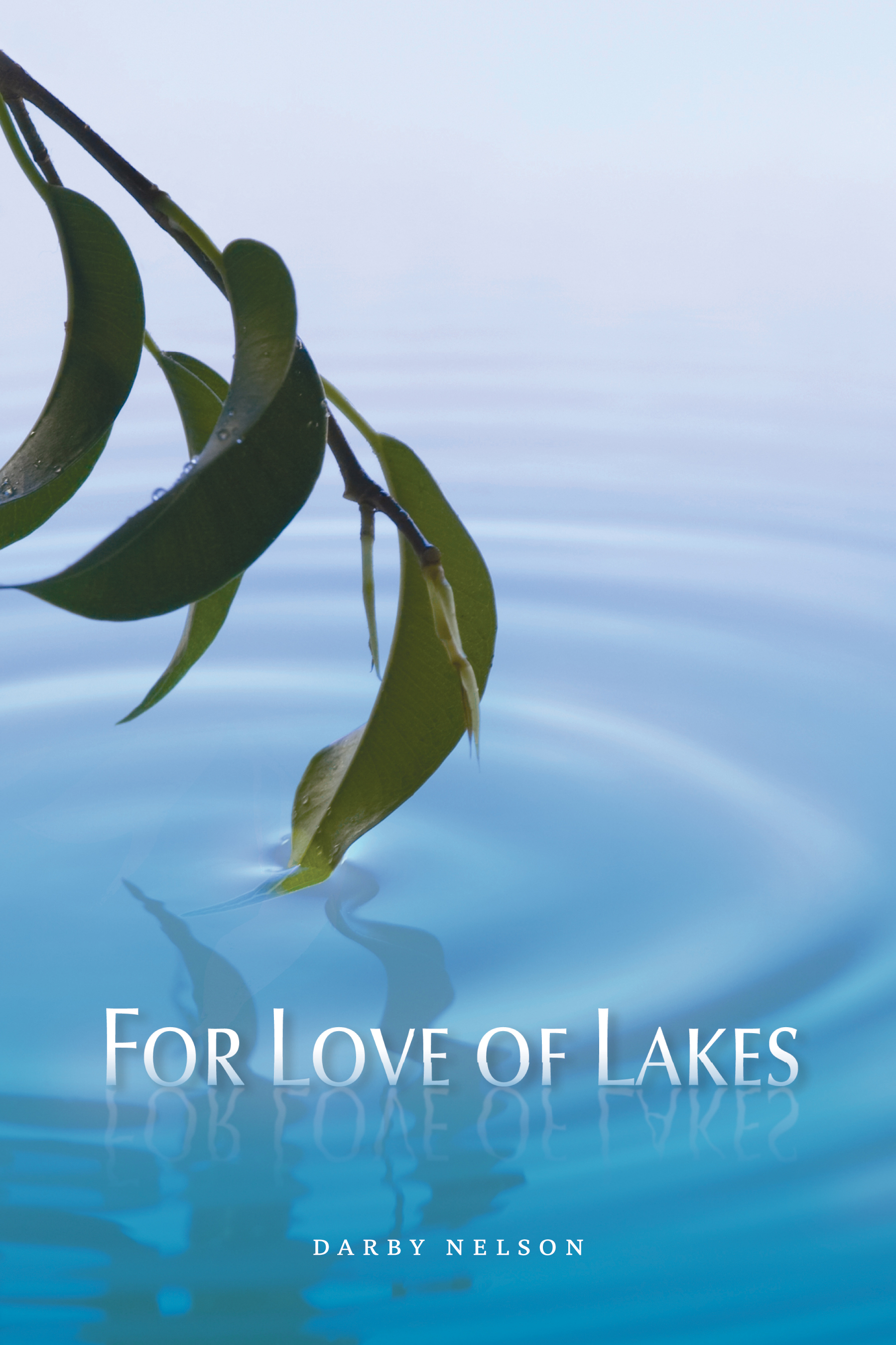 But instead of sparkling clean water, the lakes now look like pea soup.

The change inspired Nelson to write his first book, “For Love of Lakes”. He takes readers around the country to study the clarity, nutrient content and health of lakes.

With a mixture of science, story and nods to Henry David Thoreau, “For Love of Lakes” is a book for lake lovers everywhere.

Can you give me a synopsis of the book?

“The origin of the book is rooted in the frustration I felt when I began to realize that we love our lakes but allow their deterioration. What kind of love is that? It boggled my mind that I couldn’t resolve it, so it led to an attempt to sort it out.

Forty-six lakes were kind enough to let me use their stories. Every lake has two stories; its own natural history and its relationship with humans.

I began to accumulate research on how we can be so loving of lakes, but we inadvertently end up doing things that we shouldn’t if we’re concerned about lake health. There’s a conflict between reason and emotion.”

What draws people to lakes?

“We are bound to them by some ancient ancestors. Our species was linked, particularly in the African river valley, to those big lakes.

“Look at some of the problems we have with lakeside behavior. People want to mow their lawns down to the lake edge, causing all kinds of problems like phosphorus runoff. It’s almost like we’re tied to this ancient landscape in our minds.”

What are some threats to lakes?

“In Minnesota we have a deep concern about aquatic invasive species. It’s a threat to the normal ecological food webs, and an economic issue.

My fear in Minnesota, where not everybody is a lake enthusiast, is that we don’t recognize that this isn’t just recreation for folks who are wealthy enough to own cabins. This is big tourism bucks. We can’t expect people to come up from Illinois and Iowa to recreate and spend money in Minnesota if we’ve got zebra mussels covering everything.

And the old nemesis is phosphorus. The release of phosphorus into lake water stimulates growth of algae and increases the amount of aquatic plants beyond what’s healthy for the lake.

Agriculture is another threat. In Minnesota, farmlands bordering lakes or streams should have a 50-foot buffer where they don’t plow. Most farmers ignore that so we have some major lakes and streams that are pretty murky because of the sediment that flows in.”

Can you elaborate on how environmental protection laws have failed lakes and freshwater ecosystems?

“The Clean Water Act of 1972 nailed point source pollution quite effectively. They identified major polluters like sewers and manufacturing so it’s easy to identify who’s the culprit.

That was only half the problem. The other half was the non-point pollution sources, which are the dribs and drabs of oil leaking from cars in a parking lot, agriculture runoff of chemicals and those things that are difficult to pinpoint.

We’re now 40 years into that and we still have not really solved the problem of non-point pollution sources.

You’re going to have to tell a lot of people to change their behavior. Therein lies a potential lack of understanding. Many people feel the state of a lake is based on the behavior of the people who live around the shore. To a degree that’s an important element, but what happens on the watershed ultimately gets into a little creek, larger stream and into a lake.

It isn’t just lakeshore owners. We’re all in this and all responsible for adding our own little bit of pollution.”

What do you see as important for the future of lakes?

“I think people need to acknowledge that we are making a negative impact on lakes and need to become more aware. The good news in Minnesota is that there are a growing number of lake associations that are becoming more and more concerned and looking at how they can make a difference. That’s really encouraging.

I think the bottom line is helping and convincing people that the future matters. We need to get kids out exposed to lakes, then think about what we’ll leave when we’re dead and gone. How can we live with ourselves if we end up leaving a mess for our cute little grandkid who wants to do what we did and enjoy the water?”